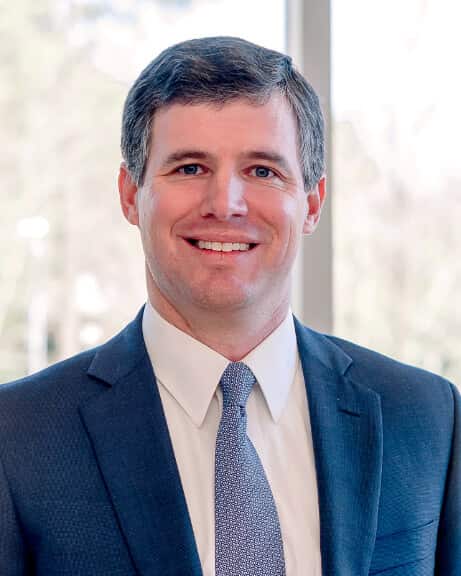 Since joining the team at Nicholson Revell, Sam has focused his practice on representing individuals who have been seriously injured by the negligence of others.  Sam enjoys representing people against powerful insurance companies and corporate defendants. While Sam is comfortable handling any serious injury case, he has developed particular interest and expertise in the areas of professional negligence, tractor-trailer collisions, and nursing home abuse and neglect.

Sam graduated from Virginia Tech in 2006 and was a member of the golf team.  After his college and golf career was over, Sam attended Georgia State University College of Law and graduated in 2010. During his time in law school, Sam excelled in trial advocacy participating in numerous competitions on behalf of GSU Law.  Sam was named best overall advocate in a National trial advocacy competition in 2009.

Sam resides in Augusta with his wife, Anne Marie, and their three children Sam Jr., Mary Huston, and Charles.  Sam and his family attend St. Mary on the Hill Catholic Church. He also feels strongly about community service and as a result, he has served on many local non-profit boards including Augusta Preparatory Day School, the Augusta Bar Association, the United Way of the CSRA, and the Augusta Sports Council.